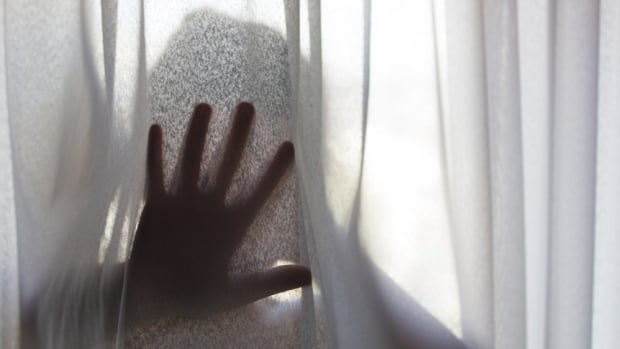 ‘I think it’s about being important to the employers, to value their employees,’ says Dawn Ferris.  Workers at the Elizabeth Fry Society of Mainland Nova Scotia have negotiated leave for intimate partner violence in their new contract.

Employees at the mainland Nova Scotia Elizabeth Fry Society will be among the first in the province with a contract that specifically grants leave for intimate partner violence.

The deal between the women’s organization and its three unionized employees was ratified in March and is expected to be signed Wednesday.

Dawn Ferris, board chair, said it’s important coming from a “feminist-focused women’s organization.” Most contracts and collective agreements have provisions for discretionary leave for emergencies, she said, but because domestic violence isn’t spelled out in that provision a lot of employers are hesitant.

A similar provision was recently negotiated by a group of long-term care workers in Alberta.

“We made it crystal clear by adding the language,” said Ferris, whose organizations works with women who are involved in or are at risk of becoming involved in the criminal justice system.

It’s important and about time to recognize some of the needs specific to women, she added.

“The employment relationship quite often doesn’t take into account the experiences that women have,” said Ferris, pointing also to consideration for child-care needs.

“For women to be able to participate in meaningful employment and be gainfully employed in a workplace, sometimes things have to be taken into consideration and intimate partner violence is something that a lot of women hide and they deal with. And so advocating for those things around making sure that women are OK, I think [is] important.”

‘Numbs people to what it is’

The president of the union that represents the workers said the idea comes from a resolution at a recent convention.

NSGEU president Jason MacLean said it was important to specifically use the words “intimate partner violence” because he thinks the term domestic violence “numbs people to what it is.”

While it’s the first contract the union has negotiated on behalf of members to contain the provision, the language does exist in the collective agreement for NSGEU staff. MacLean said the union would look to get the language in future contracts it negotiates in an effort to expand awareness and support.

Anything that happens at home or with one’s partner will have an effect in the workplace, said MacLean.

“What we find is people are left with no help in the workplace when they’re going through something like this. Most people are just shamed or try to hide it, but their work is definitely affected if something is happening at home.”

Becky Kent, executive director of the Transition House Association of Nova Scotia, said the agreement is a significant recognition of trauma and harm a woman and her family experience as victims of intimate partner violence.

“That’s a recognition of the importance to have the ability to heal harms, recognize that there are harms associated to the violence and that women need to know that they can take the time from their employer [and] employment situation and tend to their family needs and their personal needs.”

Although a policy is still being worked out, Ferris said leave would be open-ended and based on the specific need of each case. Whether it would be paid or unpaid leave would also be determined on a case-by-case basis.

The organization might be small, but Ferris said the society hopes this sets a trend and sends a message to other companies, organizations and governments negotiating contracts.

“I think it’s about being important to the employers, to value their employees,” she said.

“These things are what women deal with on a daily basis.”