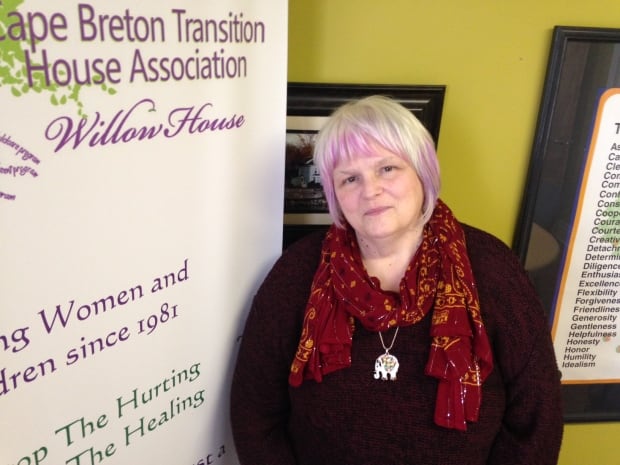 Lack of affordable housing in Cape Breton is putting some women and children back in the same dangerous living situations they’ve attempted to flee, says the executive director of a Sydney shelter.

Helen Morrison of Transition House said women and children are staying for months instead of weeks at the shelter because they can’t afford a place to live.

As a result, some return to their abuser.

“Absolutely it happens,” said Morrison.  “When someone is trying to move away from an abusive relationship and they just keep hitting these walls.”

The usual time allotted for a stay at Transition House is four to six weeks, but Morrison said a number of women and children stayed several months in 2016.

The organization helped a total of 132 women and 21 children who fled violent homes last year.

Morrison said some have to settle for substandard housing in order to leave. She said while most landlords do their best, some rental units aren’t fit to live in.

“Apartments and houses that … have rats and mice and aren’t properly ventilated or there’s issues with leaks or mould or stuff like that.”

Agencies and community groups that work with people at-risk were surveyed for the month of April.

Of the 304 people dealing with some type of homelessness, 72 per cent were women. They were either in homeless shelters or couch-surfing.

“I think it relates to family violence and domestic abuse, poverty and the high number of single-parent families who are mostly headed by women here in [the Cape Breton Regional Municipality],” said Fred Deveaux, executive director of Community Housing.

Patricia Lotherington, a landlord and president of the Investment Property Owners Association of Nova Scotia, said she sees one big reason these women can’t afford an apartment.

“Anybody who is on social assistance, it makes it very difficult for them to find suitable accommodations,” she said.

“There’s a lot of landlords that just can’t afford to rent out a unit for $535 a month. Some landlords just have to charge more and that’s their right and, you know, they can do that.

“But the tenant just doesn’t have any way to pay anymore.”

The social assistance allowance is $535 for a single person, $570 for two people and $620 for three or more, including utilities.

The province, through Housing Nova Scotia, pays landlords a subsidy of $250 when someone qualifies for public housing.

Right now in Cape Breton, 135 units are being subsidized. But Deveaux said only seniors and families qualify. Single women and men do not.

“We do recognize that we are making small progress and more needs to be done,” said Stephen Richard, director of community relations with Housing Nova Scotia.

“So we’re going to continue to work on all fronts.”

The agency is also working with landlords, providing funding to help them fix up their low-rental units.

Richard said Housing Nova Scotia will also look to the federal government for any funding or programs that can help build more affordable housing. 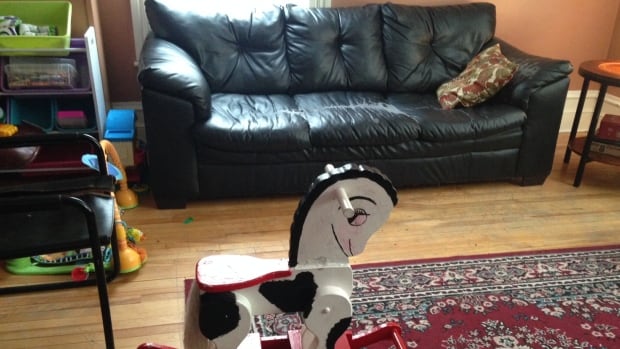